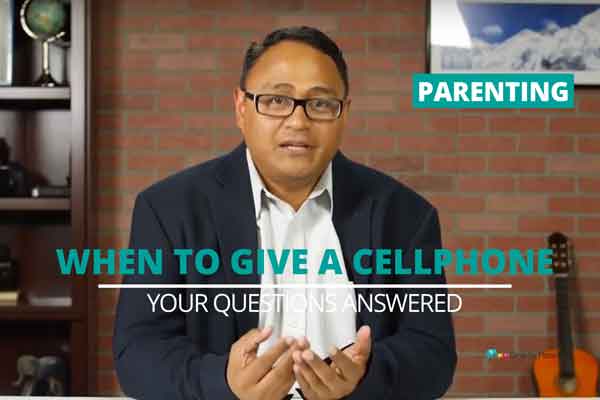 What age should a child get a cell phone?

The age of kids having cell phones seems to get younger and younger.
What age should I get my child a cell phone? It depends on many factors. The child should be able to demonstrate that they are responsible for their age. Their needs to be open and ongoing communication with you and your child. […] 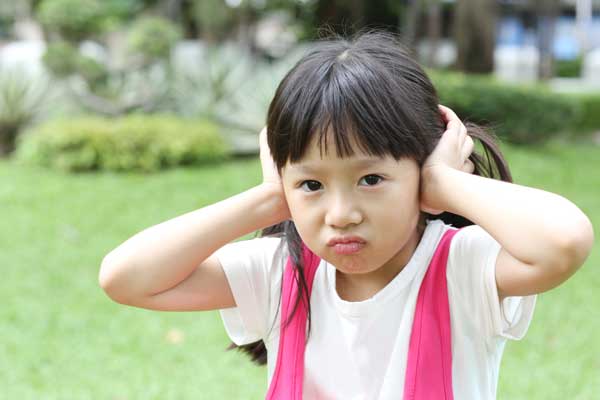 When a child hates the sound of no: Parenting ODD

When a child hates the sound of no: Parenting ODD
We often think of defiant behavior as a problem for those parenting ODD children, but no child likes to hear the word “No.” Even adults don’t like when they aren’t able to do or have something they want. When adults ask for time off at work or for a better deal at a store, they expect to be told “Yes” and will occasionally argue to avoid the “No” answer. […] 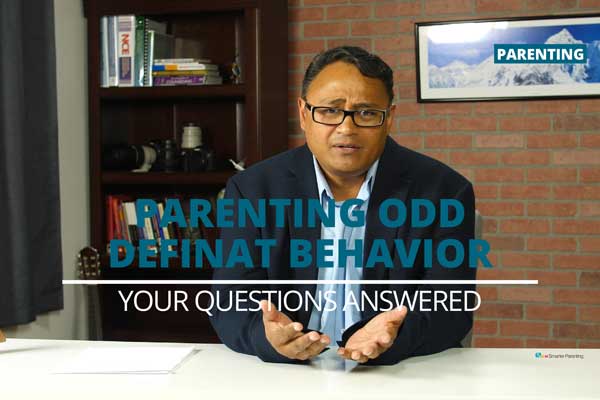 Parenting defiant behavior in an ODD child
Parenting defiant behavior can seem like an impossible task. In this post, we discuss helping those who have been diagnosed with Oppositional Defiant Disorder (ODD). An ODD child can be one of the most frustrating and exhausting experiences for parents and caregivers. We offer suggestions on what you can do.

What is ODD?
Oppositional Defiant Disorder is a pattern of angry and irritability that has been consistent for at least six months. This behavior includes vindictiveness, argumentative and defiant posturing to authority. It is more than just defiant behavior. […]

White lies parents tell their kids
We have been raised in a culture where parents are allowed and even encouraged to tell their children white lies, but what are the consequences of lying?
The Easter Bunny, Santa Claus, magic, are probably the most common white lies parents tell their children. Harmless stories that keep the wonder and innocence of childhood alive. We have all done it. In fact, my wife and I raised our daughter to believe in both when she was younger. Would I change that? No. […] 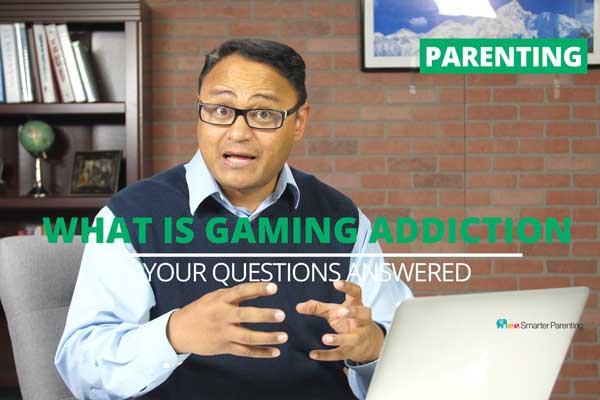 Addicted to gaming: internet gaming disorder
Are your children addicted to gaming? There is a growing movement in the mental health community to include internet gaming disorder as an official disease.
The World Health Organization introduced a proposal in January of 2018 to include “Gaming Disorder” into the new list of diagnosable diseases. This proposal has some professionals concerned. […]