Parents who deal with children who argue can feel exhausted and defeated.

Children have questions (which is excellent), and they often have opinions (which is also great). We want to celebrate a child’s inquiring spirit as it shows a strong sense of self while teaching them how to express their opinions appropriately.

When a child argues, their goal is to get out of what they’re supposed to do or gain control. Often the reason a child argues is that they are trying to regain control of a situation or test your boundaries so they know what they can get away with in the future.

If you have a child who argues, it requires a specific approach to calm them down and accept expectations.

Suppose your child argues about following simple instructions. In that case, you must be prepared to correct the behavior without engaging in the argument, as engaging in the debate will only make the situation worse.

Not engaging in your child’s argument takes a lot of self-control.

When your child is arguing with you, they are not open to explanations. Reasoning with them will not work. Their goal is to get what they want. It is not to try to understand what you need them to do.

It is better to correct their behavior and discuss their disagreement later. Often, children will forget what they are arguing about once they’ve moved on from the argument.

Correcting their behavior will require patience and consistency on your part as a parent.

As a parent, your emotions may be just as high as your child’s emotions. Stay focused on correcting the behavior, not answering their questions at this time. You can revisit their concerns at a later time.

Using the skill of Correcting Behaviors, Effective Communication, and Effective Negative Consequences will help you know exactly how to deal with your child if they consistently argue. 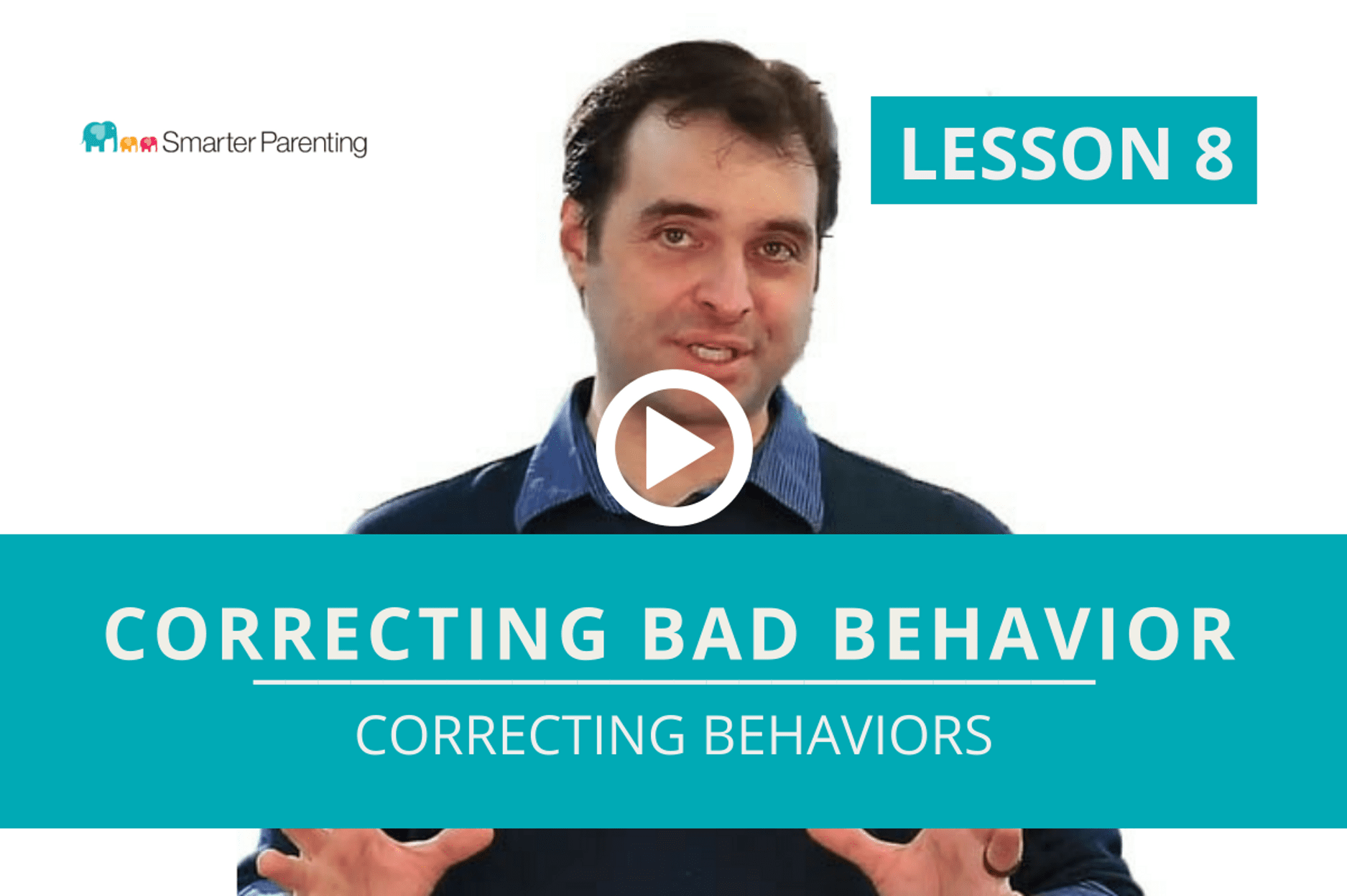 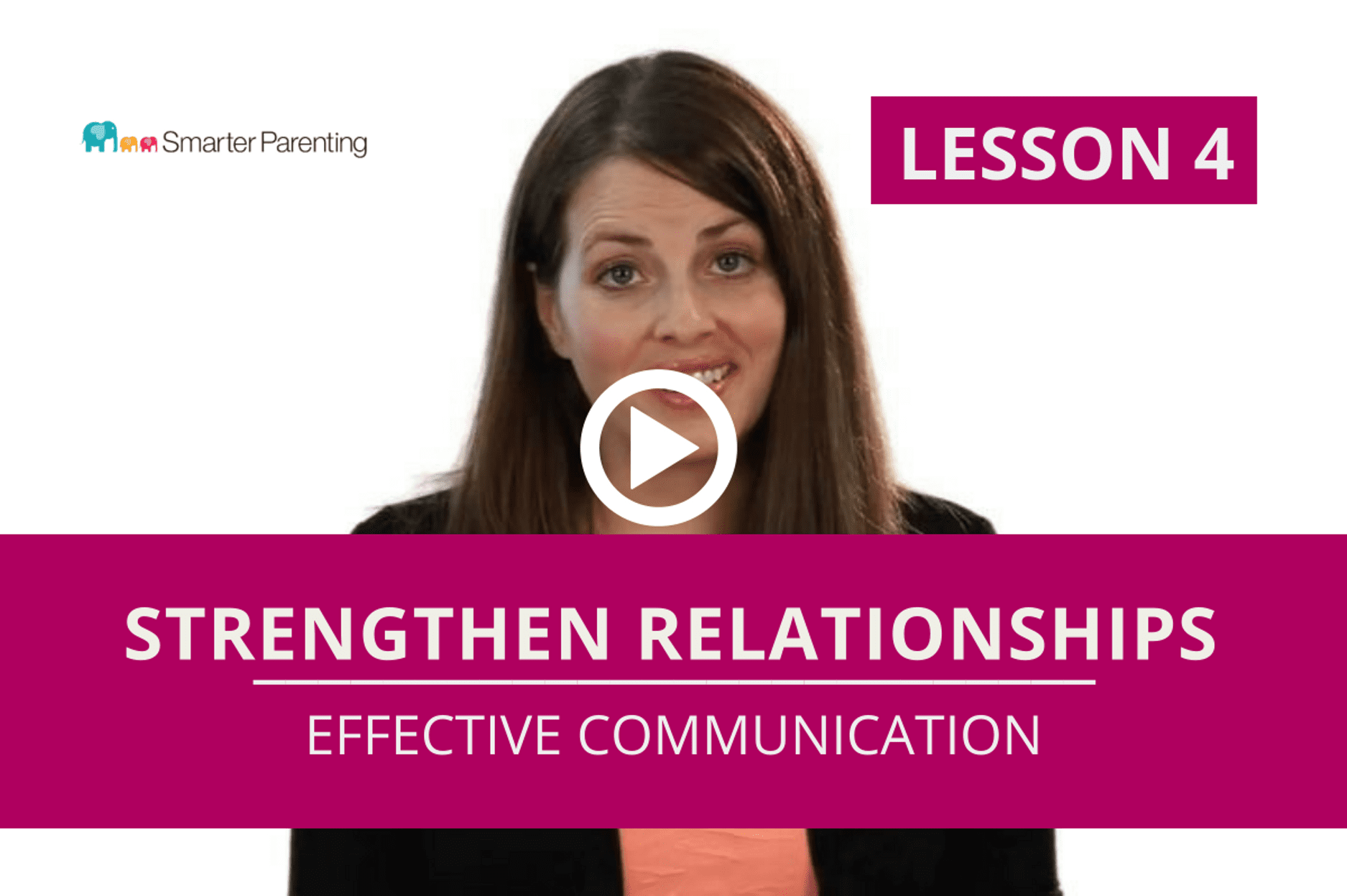 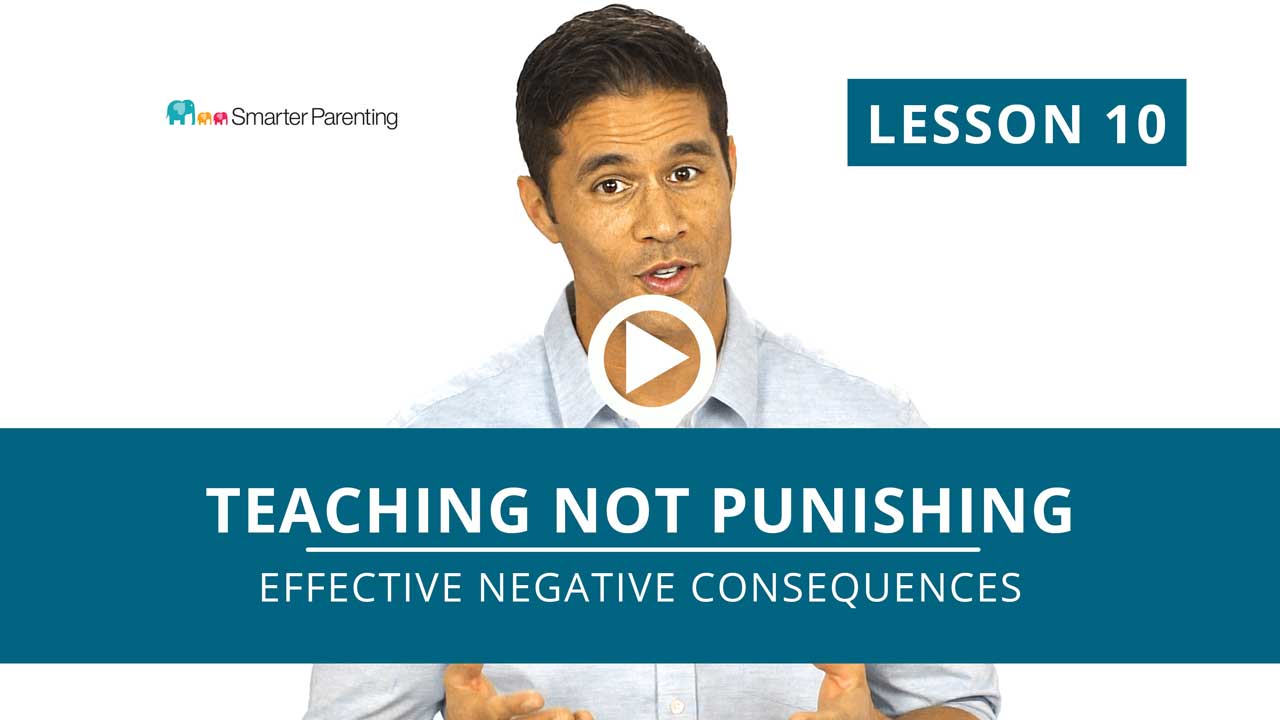 This is what you will do:

When your child begins to argue with you, engage with them using the steps to Correcting Behaviors.

While it appears there are a lot of steps, it’s not that difficult.

Here is an example of what this interaction may sound like:

“Michael, I know you feel frustrated. What you are doing right now is arguing with me about doing your homework. What you need to do is do what I asked you to do the first time. Because you did not do what I asked the first time, you earned the consequence of less times with your friends today. When you do what I ask the first time, you will have more time to do what you like to do, which is spend time with friends. Now, I’m going to ask you again to work on your homework. If you can do what I’m asking correctly, you can earn some time back to play with your friends.”

Every sentence in this interaction covers each step.

When implementing this interaction with your child, keep in mind the following:

For further assistance on how to use Correcting Behaviors, this video lesson will help.

Now, once your child has stopped arguing and calmed down, use Effective Communication to help them learn to express their thoughts and opinions appropriately. It’s crucial for your child to feel they can give their views on all subjects. When they feel they heard, they will feel less need to argue.

If you follow this pathway, you will not have to worry about constant arguing being a part of your life.

As parents, we tell our children “no” a lot. Determining when we can say “yes” will help them gain confidence and strengthen your relationship.