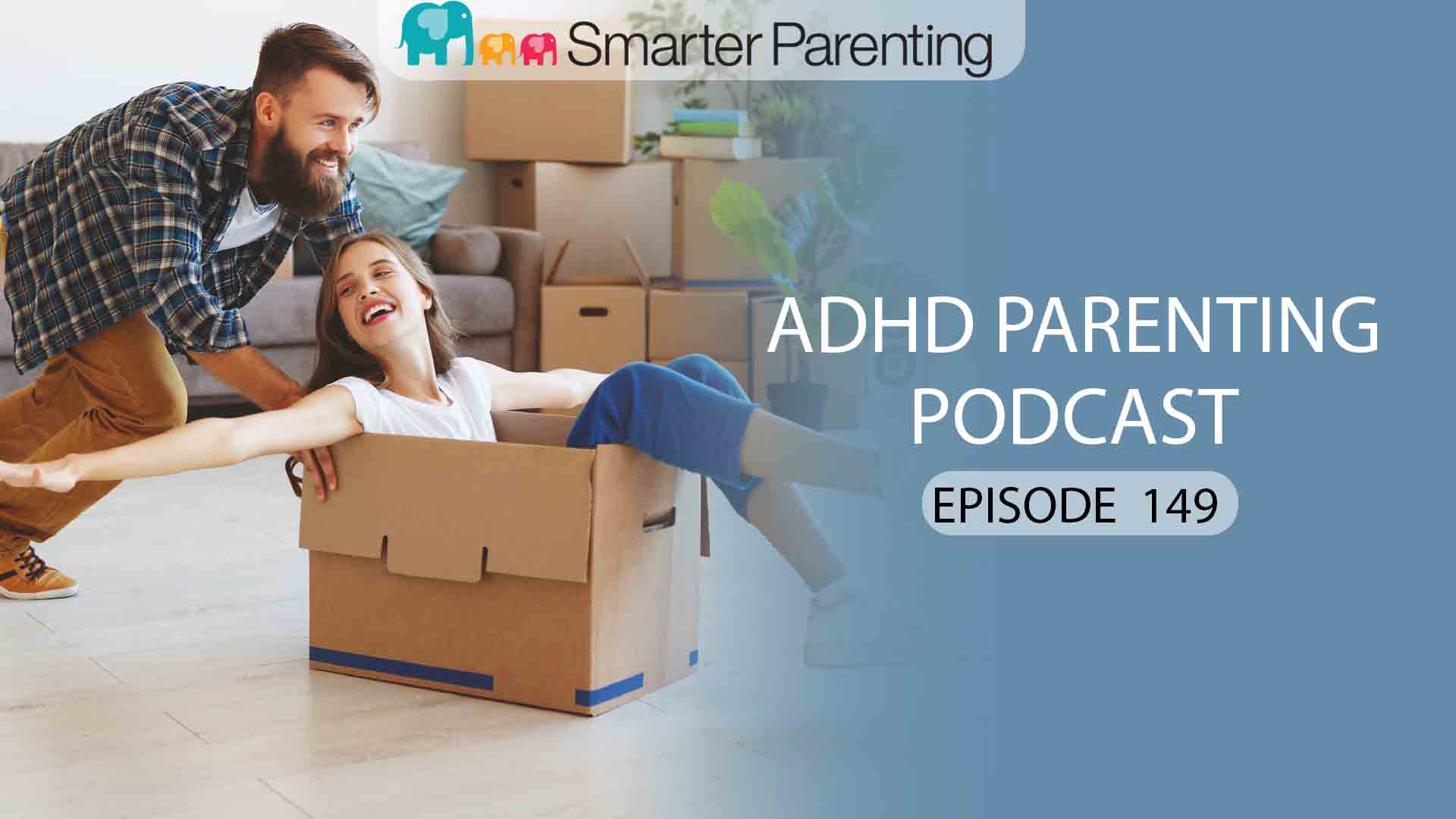 We all have weaknesses. Often though, those weaknesses can be strengths if we change how we look at them.

For example, the strength of a child that argues is that they feel confident in expressing their feelings and they know what they want.

The strength of a child who walks away during conflict is that they know their limits and don’t want to increase friction or say something they would later regret.

The strength of an indecisive child is that instead of rushing into decisions that could harm themselves or others, they take the time to look at all possible options logically.

When we can change our viewpoint and shift our perspective regarding what our child is doing, it will pay huge dividends.

One way that parents can shift their focus on see weaknesses as strengths is to use the skill of Effective Praise. Effective Praise lets a child know that you see the good they are doing and not just the bad, which gives your child confidence that you can help them.

END_OF_DOCUMENT_TOKEN_TO_BE_REPLACED

As parents, we tell our children “no” a lot. Determining when we can say “yes” will help them gain confidence and strengthen your relationship.

END_OF_DOCUMENT_TOKEN_TO_BE_REPLACED

Job interview and how you are asked to define your strengths and your weaknesses. It’s easy to define weaknesses. Easier when we look at our children in what ways they can improve. But how can we shift our parenting focus and recognize that weaknesses can actually be strengths.

Three things that we will cover in this podcast:
1. How shifting your focus and recognizing the strengths can alleviate the stress you feel.
2. How your child’s weaknesses and be turned into strengths.
3. Using the skill of Effective Praise to help shift the focus child.

By the end of this podcast you will understand how powerful Effective Praise can be in changing your parenting style, build connections with your child, and help you see that your child’s weaknesses are actually strengths.

We are going to talk about paradigm shifts. (Paradigm meaning and origin, Thomas Kuhn the scientist and Stephen Covey used it as a principle in how we view the world.) “In a personal sense, a paradigm shift defines a fundamental change in how you see the world. Changing a personal paradigm opens up a range of new lifelines for your personal and professional growth, presenting you with more opportunities than before. … Shifting a paradigm won’t happen overnight.”

We are going to talk about Maury and her teenage daughter Julie and the paradigm shift Maury went through on her parenting journey.. Maury called in for help with her daughter Julie because she felt Julie was doing everything wrong. There was no communication between them except ignoring. Unlike other teenagers, Julie didn’t say anything to her mother. She would give one word answers and avoid communicating with her completely. Maury felt completely stressed out. During our conversation it became apparent that Maury had focused a lot of energy on pointing out the weaknesses of her child. For example, Julie would do the bare minimum of her chores, she would roll her eyes, she would go to her room when she was upset and avoid her mother, she would come home late and try and leave early in the morning.

As we communicated about this it became apparent that the issue wasn’t communication, it was connection. It was trust. To begin to build that trust, I talked to Maury about shifting her perspective about what her daughter was doing and as we did this, she said she felt less stress.

Shifting your focus and recognizing the strengths can alleviate the stress you feel.

To help Maury work through this we explored what she explained to me about her daughters behavior and I pointed out how everything was framed in the negative. I talked to about how she worded things and how she perceived things. We talked about the narrative happening in her mind as she was observing her daughter and Maury realized that she was doing something that her father did to her growing up. She felt like he never accepted her and no matter what she did,
even if it was her best, he belittled her. As we talked about it she began to realize how much of that behavior she adopted from him and how much she did not like it.

Our parenting styles are not random. We adopt them from those who were our caretakers or we have to make a commitment to do things differently. These patterns are everywhere. Once she realized what she was doing, she also realized she needed to change. As we worked through this process she realized just how much of the stress she was feeling was being transformed. She felt lighter and more positive.She made a commitment to change. Realizing the problem alleviate the stress you feel because it gives you options to change things. So we began to reframe and focus on what her daughters behaviors was also communicating. Once we did this, her entire approach to her parenting style was altered and she wanted to make changes.

How your child’s weaknesses can be turned into strengths.

So, let’s talk about how your child’s weaknesses can be turned into strengths. Once Maury
recognized there were two sides to her daughter Julies behavior, she could focus on the one
that would work best for her to achieve her goal. Use examples from Julies behavior.

I had a father call me and tell me how much it hurt his feelings that his kids told him he yelled at them too much. He was emotional. So, to make a paradigm shift I talked to him about how wonderful it was that his children could say that to him. We shifted the focus and recognized that for everything that may be stressful or hurtful, there is something there to learn.

Using Effective Praise to help shift the focus for your child.

Effective Praise helps you not only shift the focus but it helps build connections and opens the door to more communication and more cooperation.

Example: Working with a youth who was throwing a tantrum and instead of pointing out all the negative things, I pointed out the small positive things in order to help him recognize the good he was doing without knowing it. As he agreed with what was being said and recognized the praise for doing it, he became more compliant.

Steps to Effective Praise:
1. Show approval/find a positive
2. Describe the positive behavior. Be specific.
3. Give a meaningful reason.
4. Give a reward. (Optional)

I taught Maury how to do this with Julie’s behavior. First the paradigm shift then praising the positive things Julie was doing, even the small things. Maury reported Julie was unsure about what was happening but Maury persisted and did the internal work on herself not to fall back on the default parenting approach of focusing on the negative. She started to see changes happening slowly but it encouraged he to do more. She continued focus on the positive and she need coaching to work through the frustration of how long it was taking. She noticed small changes but she wanted to go faster. I pointed out that Julie was used to a different system and that change was going to happen but it was going to happen slower because she was exposed to the older system for so long. Finally, things started to change for the better but the best thing that happened for Maury was that she was not as stressed out as she used to be. For her, that was a huge win.

(Example of using praise with a child throwing a tantrum where praise helped her to calm down over time.)

Making changes takes time and effort and if parents can take the big step into shifting their paradigm about what is happening, it is the first step to less stress and more success in parenting.

Hang in there, you can do this.