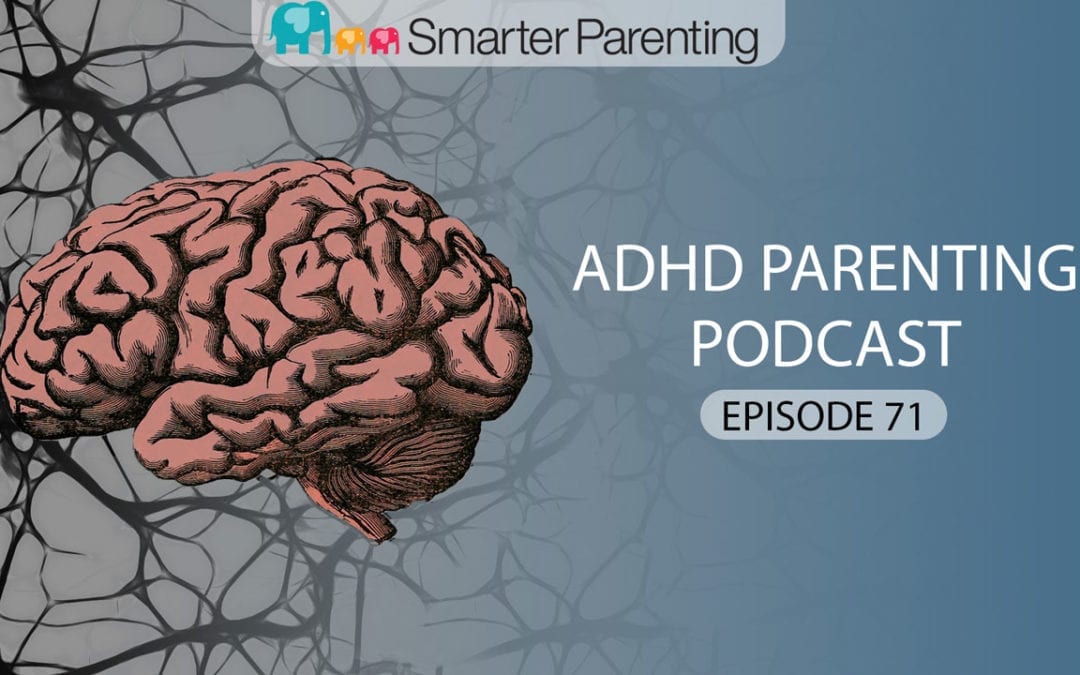 #71: Changing the brain through Role-playing

Rewiring the brain through Role-playing may seem like fiction, but kids can learn new things if a parent is consistent and deliberate using Role-playing.

Using Role-playing to help your Autistic child’s development
Working with children with Autism presents unique challenges. Many parents feel frustrated as they don’t know how to improve their child’s behavior. Using Role-plays is a helpful Autism strategies for parents helps a child with Autism improve their behavior and better function in society.
What is a role-play?
Many people dread role-playing because it can be uncomfortable, but you would never mock a concert pianist or professional basketball player for practicing before attending their performance or game. […]

Role-play, or practicing, is the most effective way to learn a new skill and to get it to stick. 10 ideas for making all that role-playing fun.

Use Child’s Play to connect with your child.

It’s not play vs. teaching but rather play is teaching.