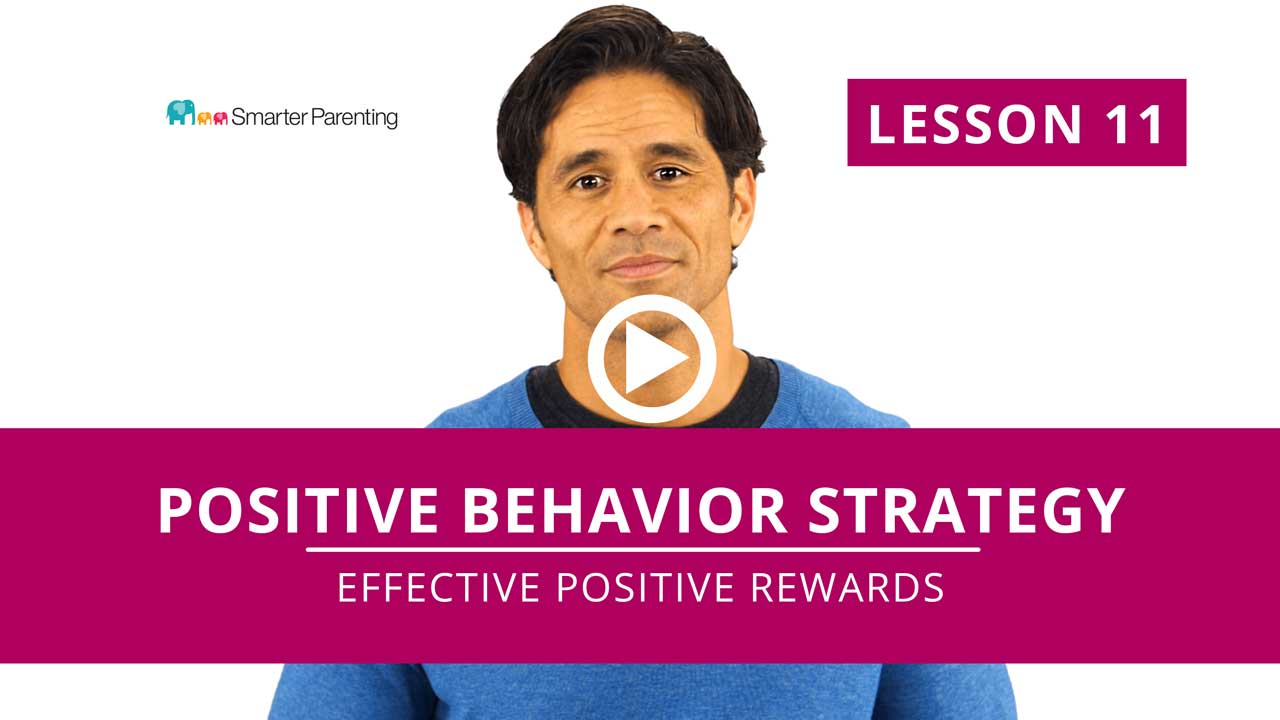 Parents need to use both Effective Negative Consequences and Effective Positive Rewards if they want to be successful in changing behavior.

There is a difference between consequences and punishments. Typically, when parents give a “consequence,” they are giving a punishment. A consequence is the result of an action and is meant to teach your child. A punishment is anything that causes emotional, mental, or physical damage to a child. Punishments are normally given when a parent is angry. Giving your child a punishment may work in the short-term to change a child’s behavior, but punishments will damage your relationship in the long-term as your child will fear and despise you.

Effective Negative Consequences teaches your child you have their best interest at heart. Consequences for kids means being kind, calm, and consistent. When children understand expectations and “why” they’ve received a consequence, they view you as fair and trustworthy, which builds trust and strengthens relationships.

One of the significant benefits of using Effective Negative Consequences is that it removes emotions from the equation. It allows your child to know you are disappointed at their behavior and not at them.

Effective Negative Consequences are much more powerful when combined with Effective Positive Rewards. Parents who use both skills report a more significant change in behavior.

Consequences are meant to teach and help our children learn. The following organizations have written about the benefits of using consequences instead of punishments.

How to use this activity

Sign up for the Smarter Parenting Club and gain access to additional resources, and most importantly, individualized coaching to assist you on your parenting journey. 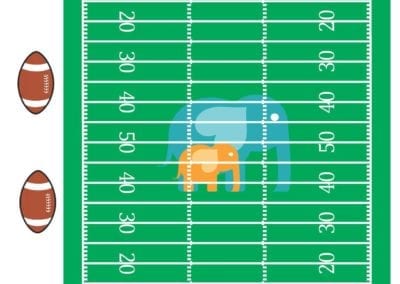 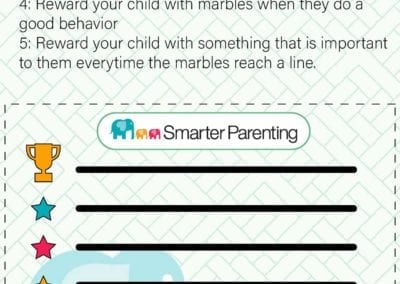 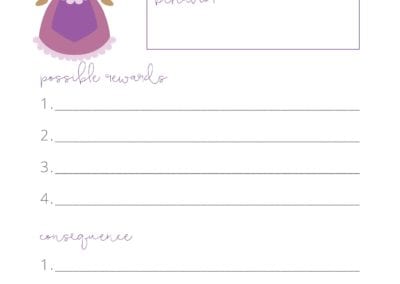 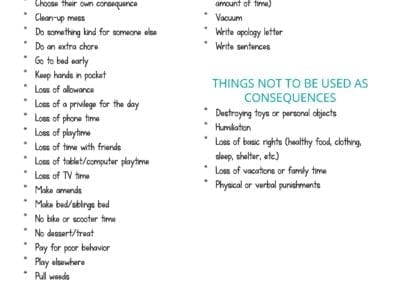 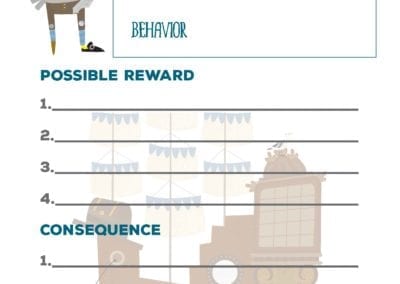 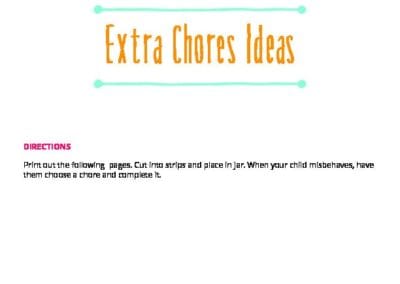 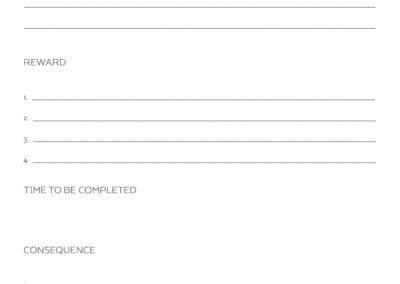 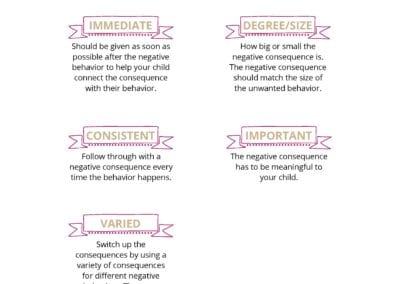 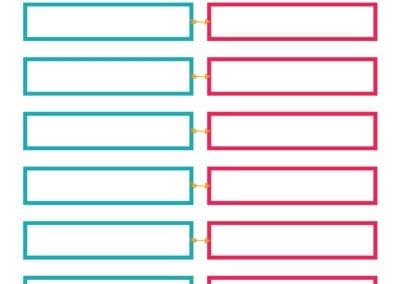 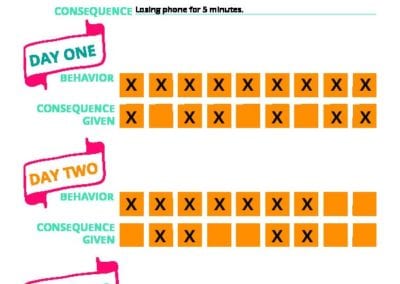 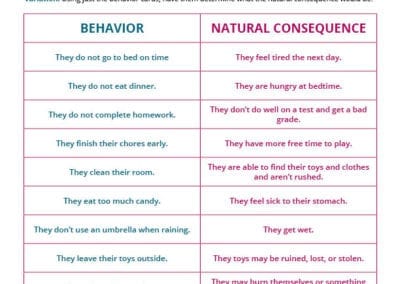